The works displayed at the upcoming art fair Photo Basel 2021 for the series “Animal Sculpture” and “For sale” were taken in 2012 and 2017. On the road in the United State – land of promises whose images are anchored in the collective memory as icons of the twentieth century – the photographer Josef Wolfgang Mayer explores provincial America. Between Minnesota and Georgia, he travels across the vast territory as his works show the relics of more glorious days, abandoned places, but also signs of life and optimism. Everything that is no longer needed is offered for sale on the side of the road. Cars, facades, stores, signs and mannequins refer to the past in a world that struggles to reinvent itself.

Sober, occasionally ironic, these color photographs, in the tradition of straight photography (shot in analog, medium format), take the viewer on a visual journey far from the big cities, carrying with them the memories, longings, and the uncertainty of how the American dream will continue.

The series (2019 ongoing) “Winterfrüchte / Winter fruits” archives relics from the basements of German homes of a postwar generation that lived through both World War II and the pros- perous postwar period. The photographs reveal a subtle and idiosyncratic view of the social and psychological sensitivities of a society shaped by the country’s historical circumstances.

Josef Wolfgang Mayer lives and works in Berlin. His photographic works have been shown in various exhibitions. 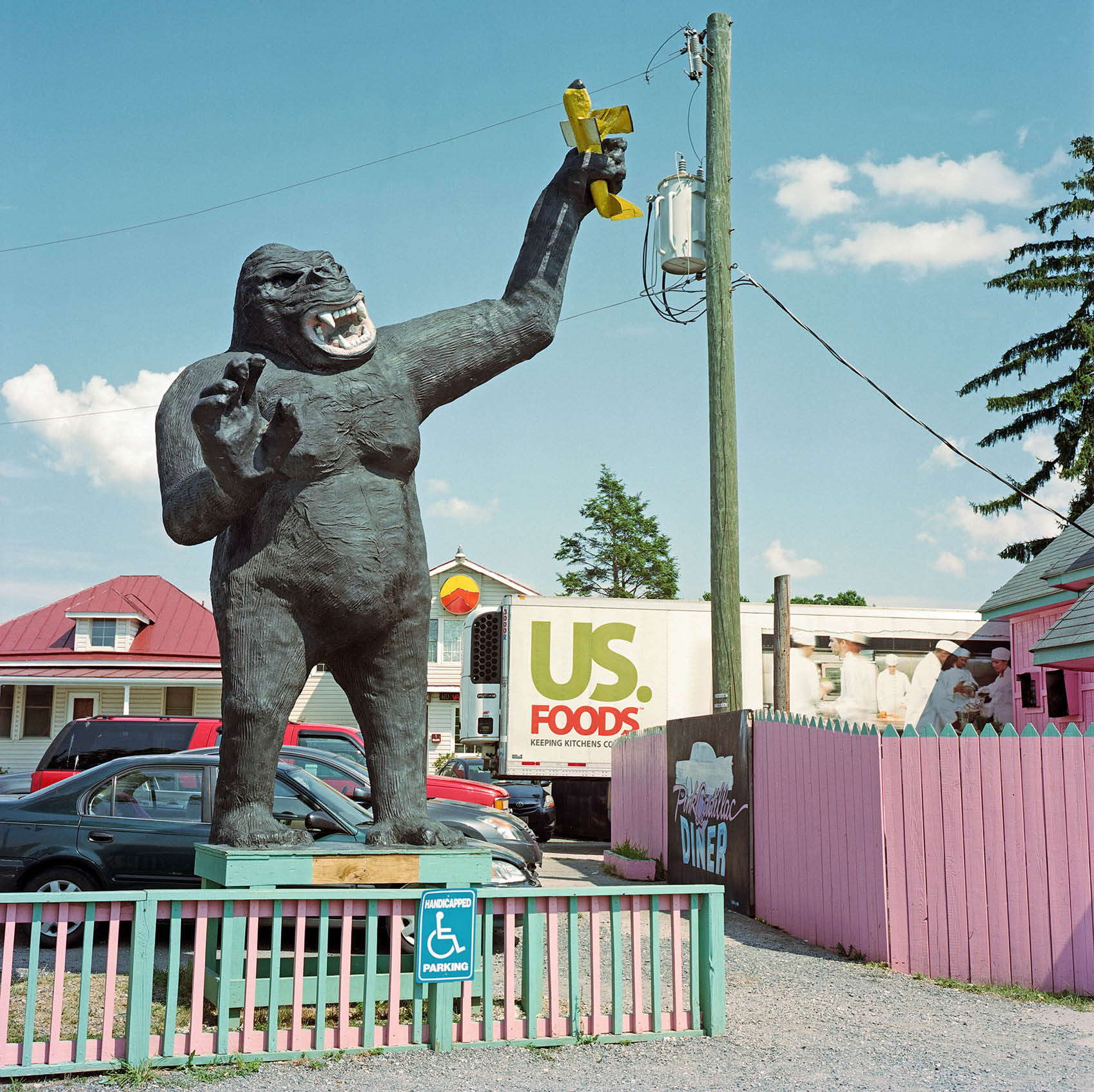 For her multimedia works “The Fabric of Time” and “The Rustle of Touch”, which can be found as prints and books at the upcoming PHOTO BASEL fair, she discovered the wonderful world of historical underwear through the special archives at Twickel Castle in the Netherlands. The castle, which belongs to the old Westphalian aristocratic family of Twickel, is located near the town of Delden in the Twente countryside for several hundred years. It is a foundation of the Dutch nobility dedicated to both high and everyday culture, with a particular focus on the preservation of aristocratic and textile everyday objects. The underwear was worn in select aristocratic circles during their lifetime, put aside one day, then carefully stored, cleaned and neatly washed, starched, ironed and folded for the drawer, stowed away as an inheritance, professionally archived, numbered and finally systematically purchased or collected.

“Twickel Castle … was a revelation and a blessing. It offered an environment so authentic and untouched by time that one could still feel the presence of its former inhabitants. The closets, drawers and dressers were packed with stiffened, ironed and boxed undergarments. They touched my heart with every tiny detail, from the smallest buttons and finest embroidered borders to the delicate fabrics. Each garment has its own story, connected to lives we don’t know; lives from a distant past whose hearts can be heard today. To help others experience both the small details and the vulnerability of the garments, I photographed each piece on light boxes and printed them on thin Japanese Awagami paper.” (Ellen Korth)

Ellen Korth / The Fabric of Time 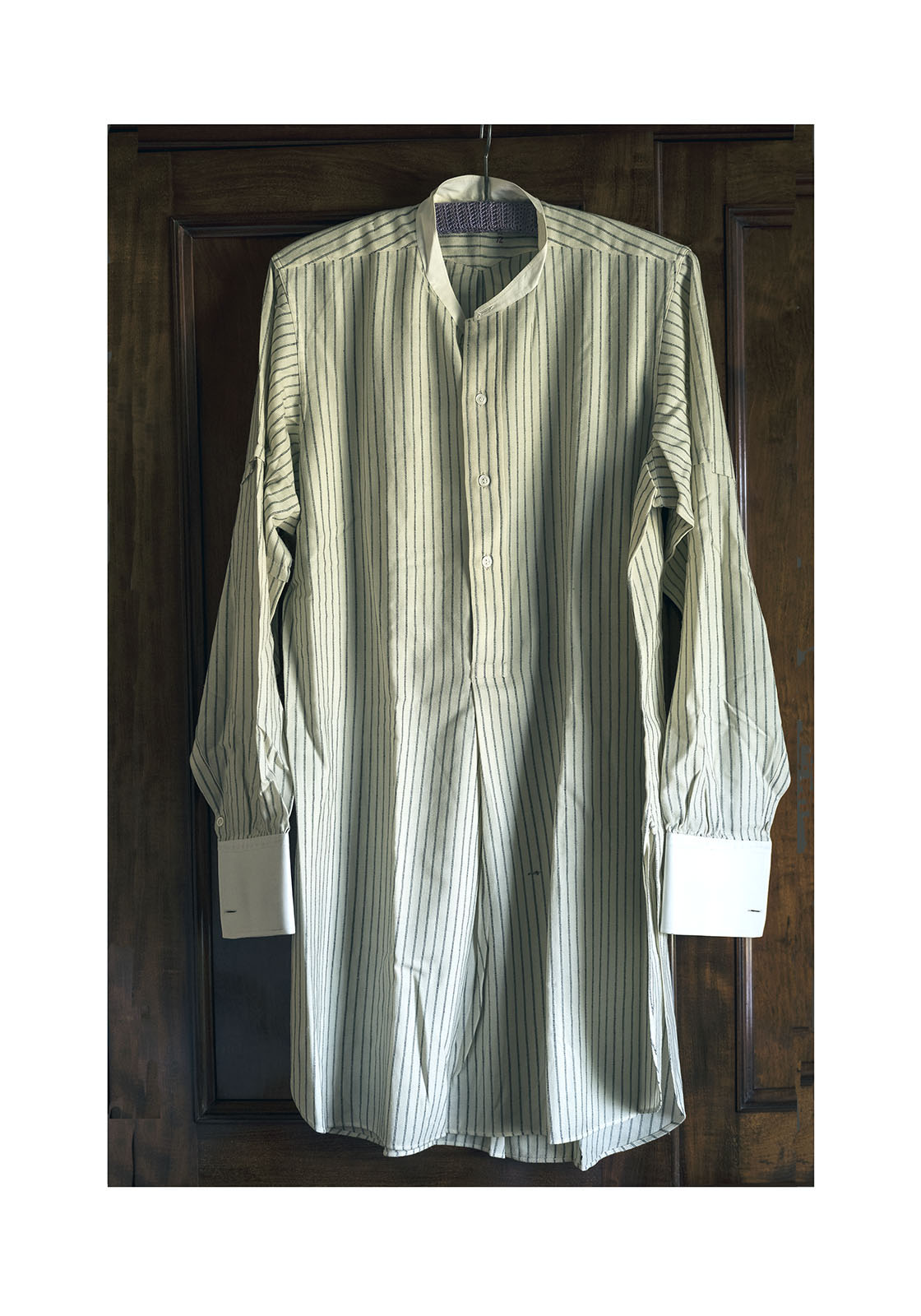 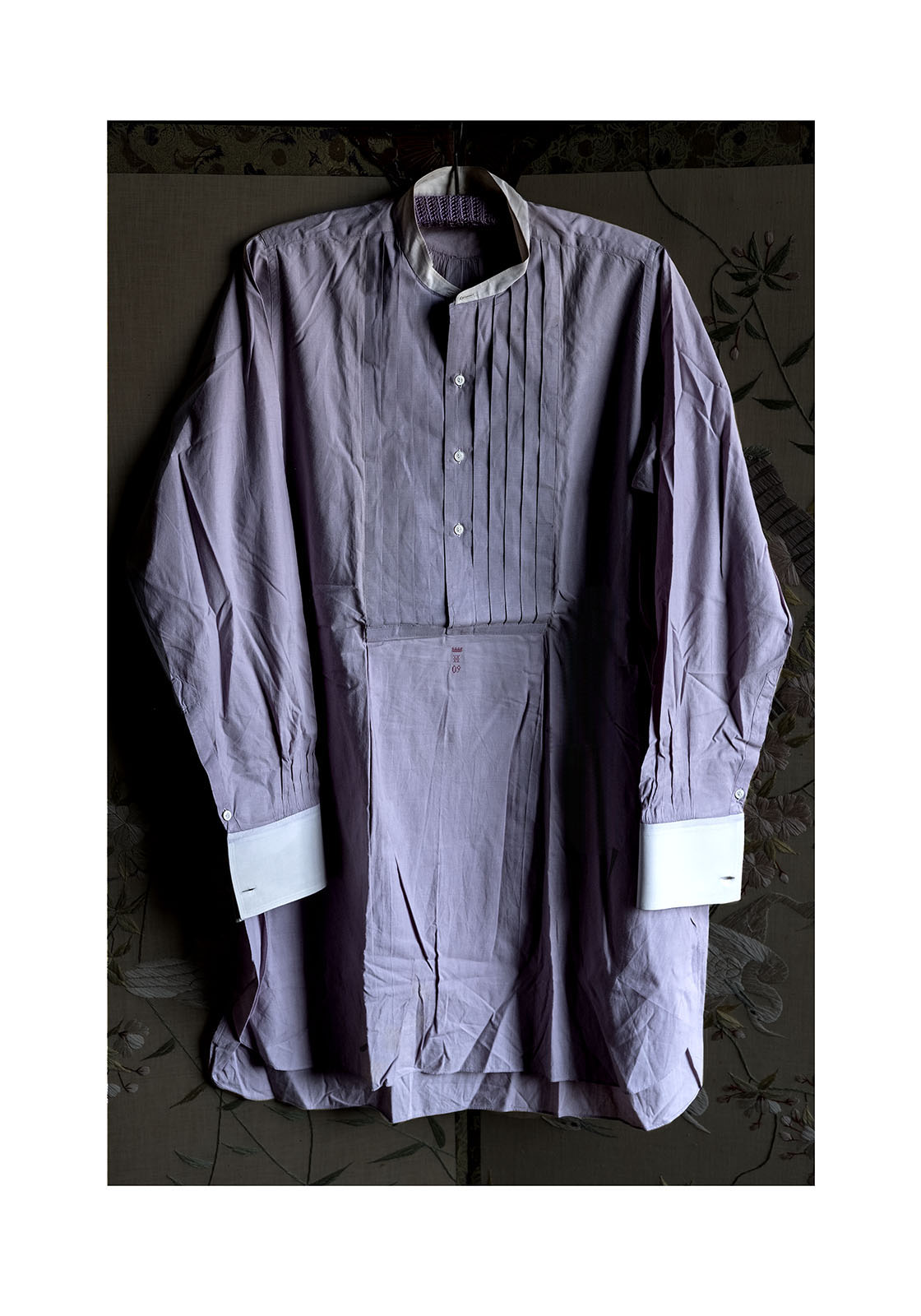 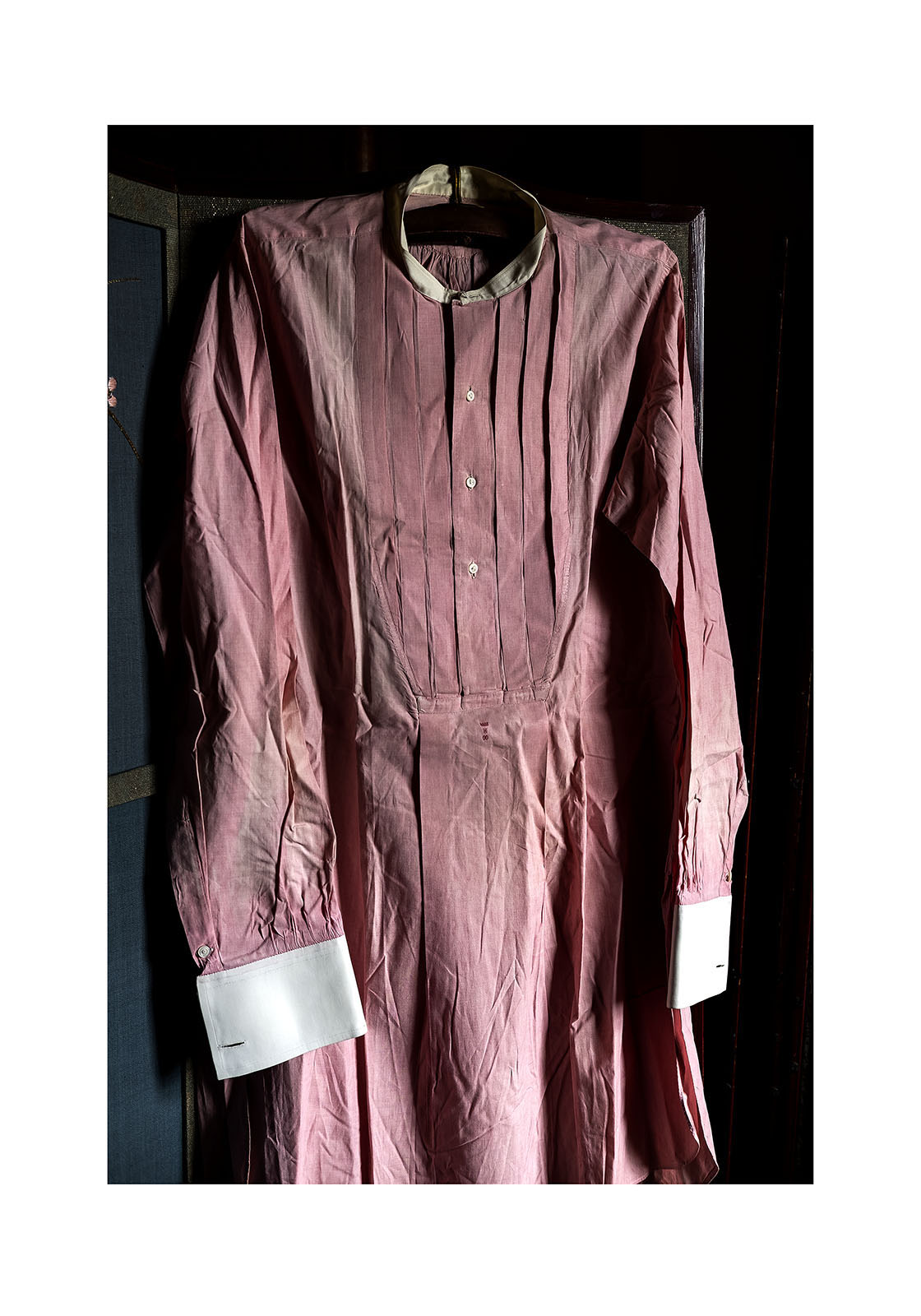 “Almost every day we see images of war and destruction on the news, while the expenditure on armaments sets new records year after year. Well, let’s take a look at the other side of the issue – behind the scenes of the global defense business. Nothing Personal shows the back office of war, which is the complete opposite of a battlefield: an oversized playground for adults with wine, finger food and shiny weapons. Dead bodies here are mannequins or pixels on the screens of a variety of simulators. Bazookas and machine guns are connected to flat screens, and war action is staged in an artificial environment in front of a tribune full of high-ranking guests, ministers, heads of state, generals and traders.”

“So far, the photos were taken at 14 defense exhibitions between 2016 and 2020 in Europe, Africa, Asia, North and South America (Poland, Belarus, South Korea, Germany, France, South Africa, China, United Arab Emirates, USA, Peru, Russia, Vietnam and India). The final goal of the project is to take pictures on all continents and highlight the global dimension of this very specific business.” (Nikita Teryoshin)

Nikita Teryoshin is based in Berlin.

Nikita Teryoshin / Nothing Personal – the back office of war